I started out by thatching roofs, a discipline of hard work and old traditions. 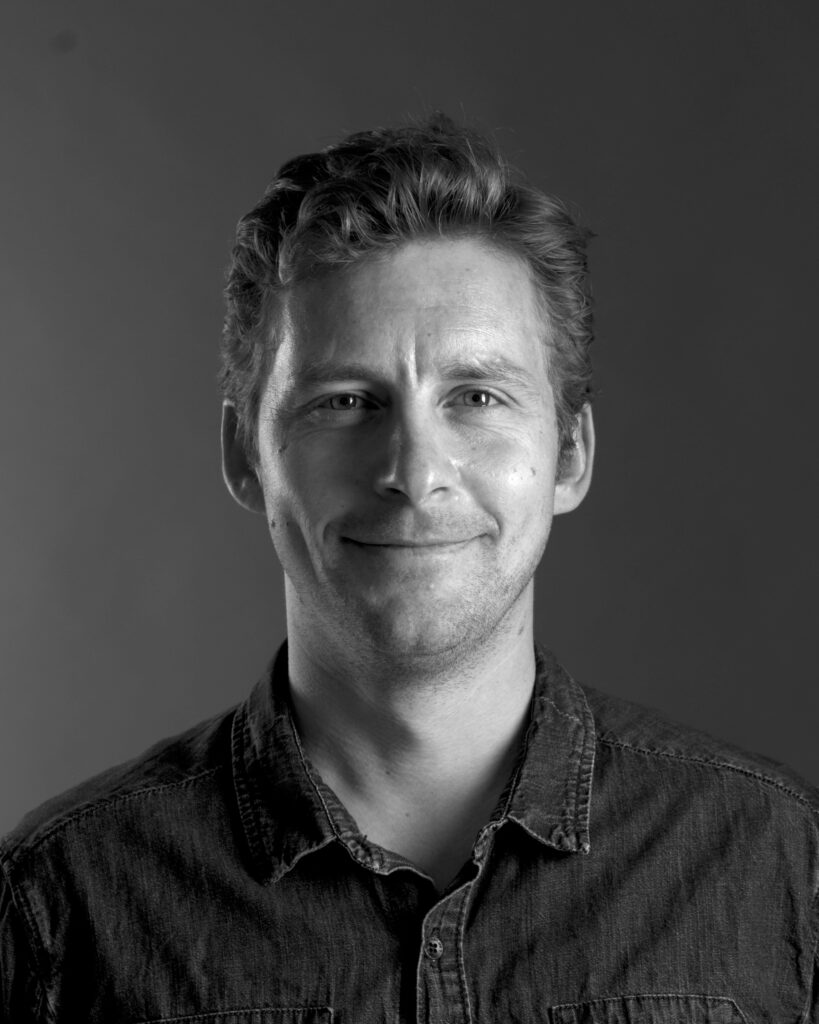 I loved the outdoors and took pride in my work, but it never entirely satisfied my creative gifts.

Off work, I would practice my artistic passion – Graffiti.
When I started at the age of 12, I was determined to become one of the best graffiti artists in Copenhagen.

At 21, I had reached my goal, by being persistent and innovative.

Here I worked two years in a travel company. I loved sharing my knowledge and guiding tours for students and VIP’s.
I developed courses in jungle survival, and trained new guides. 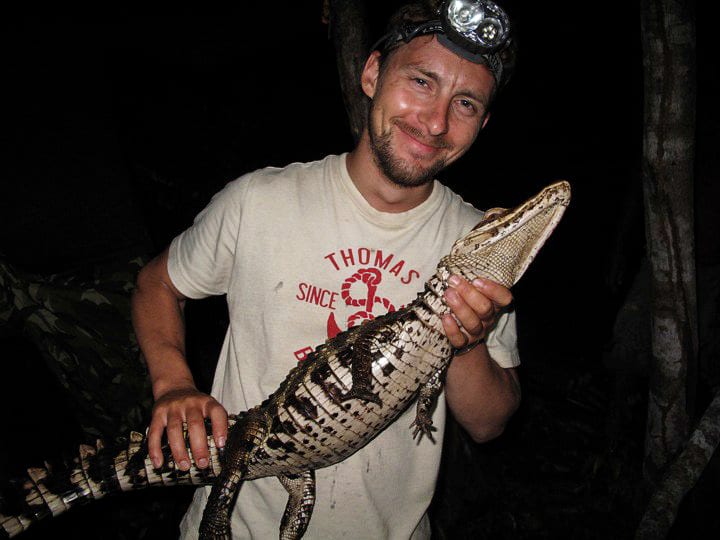 But my creative ambitions still weren’t fulfilled.
I traveled through Asia, crossed the North Atlantic and worked as an Illustrator.

During 2012, high in the Bolivian Andes, I met and worked with famous Artist and Shaman Gaston Ugalde and realized, that the medium of film could unite everything i love: Art, nature, people, adventure, and storytelling.

This realisation set me on a path, to a new goal: To make the best adventure film in the world.

– Producing  a documentary film about the circumnavigation of New Guinea. 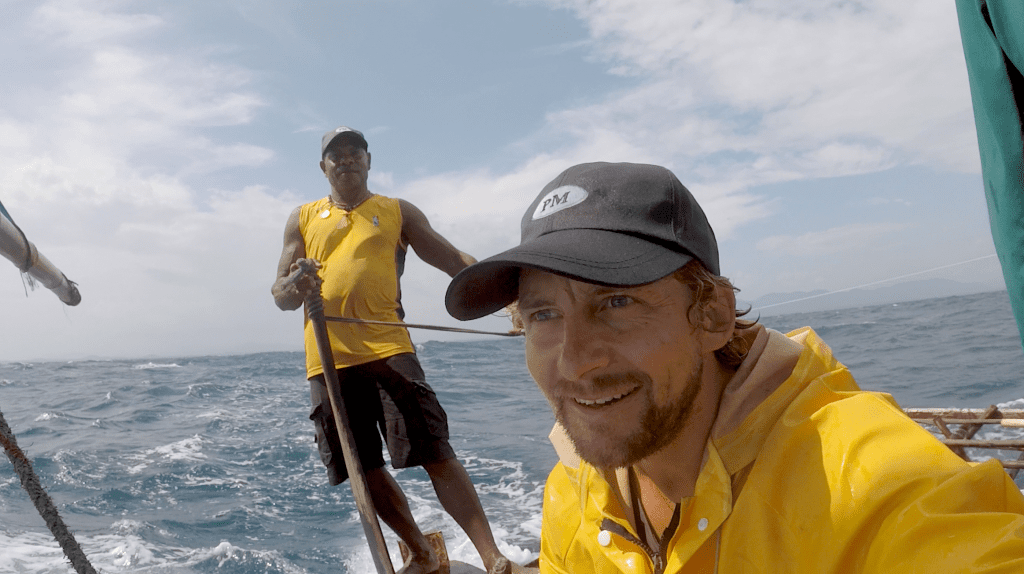