Salty Sideburns is an award winning adventure film, about two friends attempt to kayak from Copenhagen to Bornholm – the easternmost island in Denmark.

Bornholm is a remote island, governed by Denmark and guarded by the unpredictable swells of the Baltic Sea. It’s the perfect challenge for the two Sea kayakers Kay and Thor. What begins as idyllic outdoor adventure up the Swedish coastline soon turns into a battle against waves, fog and depression. And the two friends will have to turn to unconventional methods if they want to make the 24-mile crossing to Bornholm.                                              It’s a sea-kayaking movie about friendship, adventure and magic.

The Danish version will be available on Vimeo on Demand from Dec 2014.

An english version has been submitted to several international festivals. 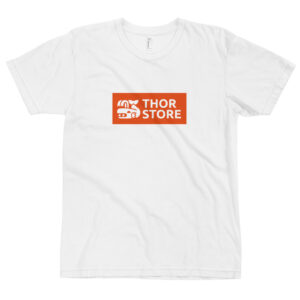